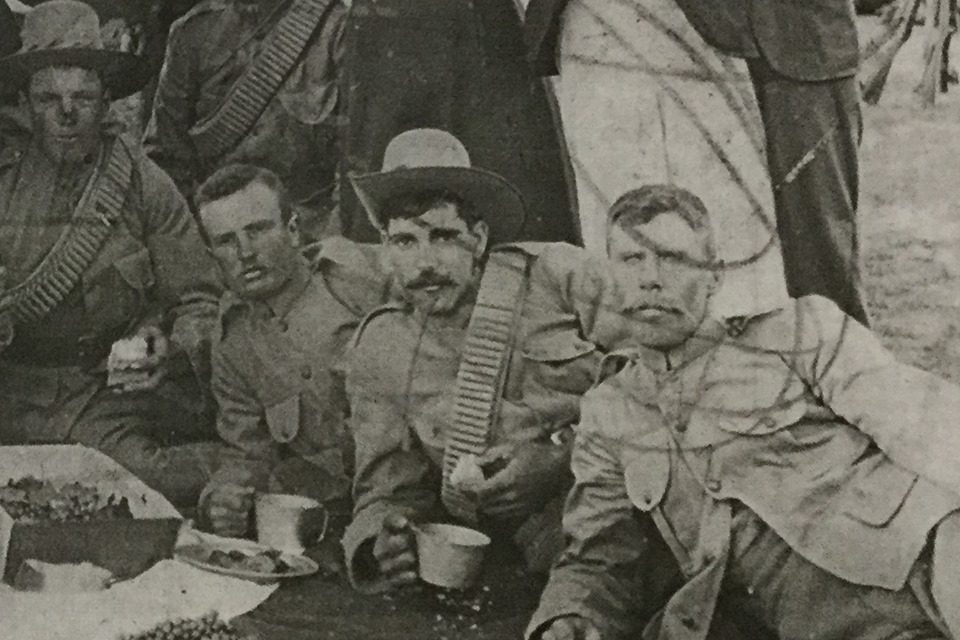 Full credit for all photos and information goes to Tracey Ward, information sourced from the Gippsland History Facebook page.

Arthur Wellington was born in 1849 in Brighton Station (later Horsham) Wimmera to parents of the Jaadwa /Jaadwajali tribe. After the death of his parents when he was a baby, he was raised by a Doctor Wellington, who we have not been able to identify. By the age of seven Arthur went to live with Dr Archibald MacDonald.

In 1874 Arthur married Mary Ann Rogers, whose brother James Rogers, ran a successful coaching business. Margaret, their first child together, was born later that year and the need to provide for his wife and child saw Arthur and Mary Ann set up home at Glengarry.

In 1875 Arthur applied to select 58 acres of land, some of it heavily timbered with Eaglehawk Creek running through it. Over the next few years they struggled to make payments, improve their land as required and raise their ever-growing family. Arthur on many occasions writing to the authorities requesting more time to pay as lack of work and sick children took a toll on their finances. He took work at Mooney’s sawmill, which adjoined his selection, and as a bullock driver. They did eventually go on to have success with growing and selling fruit and raised 13 children at Millgrove. He was granted freehold title to the land in March 1886.

I have spoken with a historian who specialises in selection, who does not know of any other selection or land ownership under European laws by Aboriginal people in Gippsland in the 1800s. Or when it first happened, although Percy Pepper was able to obtain a soldier settlement block after the first world war. I still need to know a lot more about this aspect of his life. Were there any barriers to others selecting? Or was the position of Aboriginal people in colonial society so different to their European interlopers, that it was just impossible?

Arthur jr their eldest son, served in the Boer War as part of the 5th Victorian Mounted Rifles until he was injured and invalided out in 1902. He was one of a small number of Aboriginal soldiers to serve there. After returning from the war he went to live in New Zealand, marrying and raising a large family.

Their two youngest sons served in WW1. George joined the 59th Battalion. In 1917 he was shot, it damaging his lung and was sent to England to recover. He never fully recovered from his injury but returned to Millgrove and farmed there until his death in 1946.

Benjamin had served in the Light Horse Brigade in Gippsland and enlisted. In September 1918 he was also injured and sent to England before returning to Australia in January 1919.

Arthur was concerned for his children’s future in a difficult time for those with Aboriginal roots. Advising them to deny their heritage and even stay out of the sun. There are stories that he described himself at times as being Greek. Although for him there must have been a need to connect as towards the end of his life he lived away from the family, visiting Lake Tyers.

Arthur died in hospital in Sale in 1917 and was buried in Toongabbie Cemetery. Sadly on his death certificate it states his wife and children were unknown.

A man who had to deny his heritage when he was alive but to all his family now, spread around the world, he was quite remarkable. 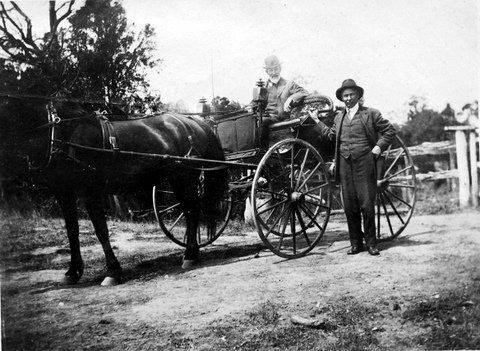 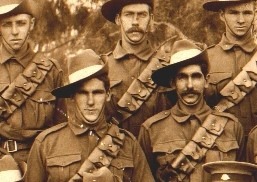 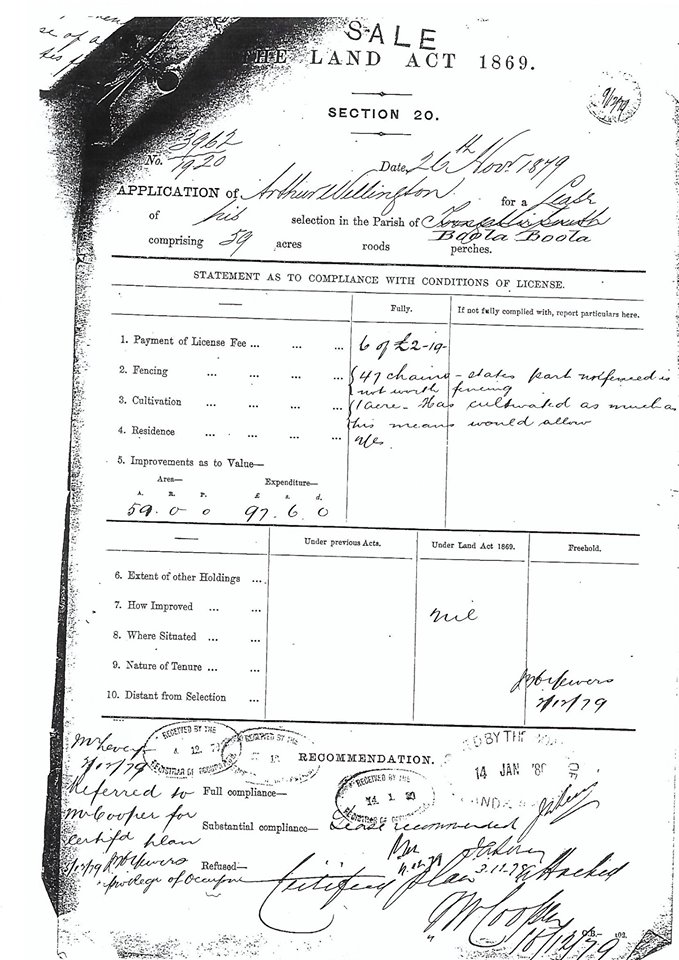 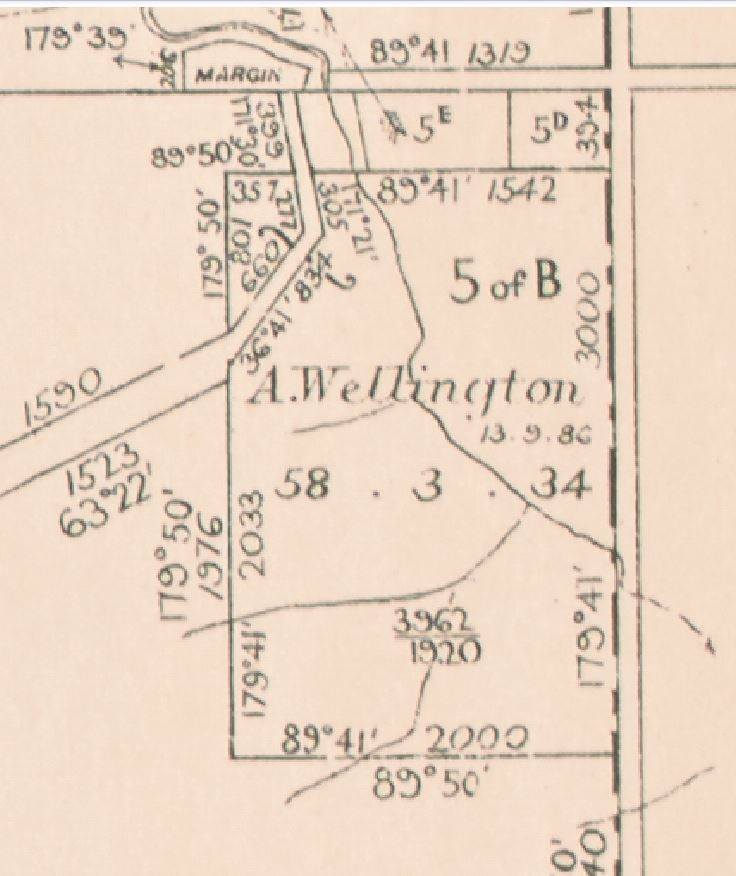 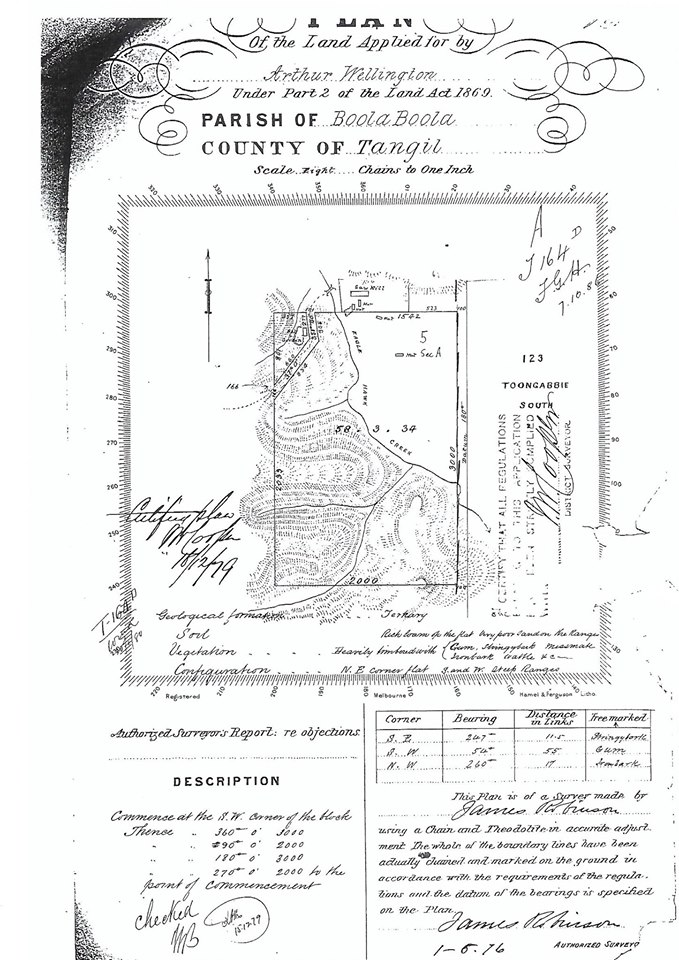 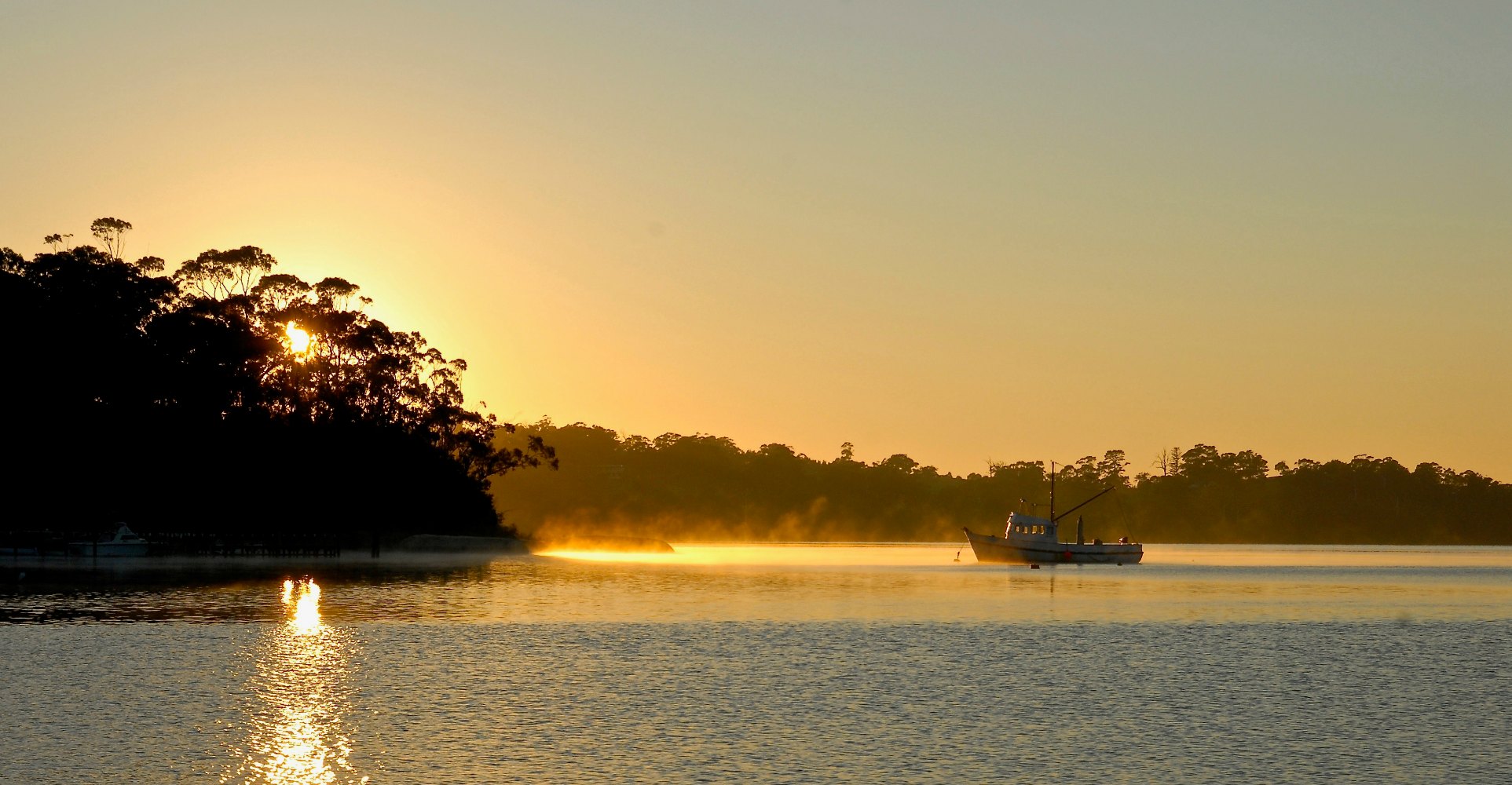 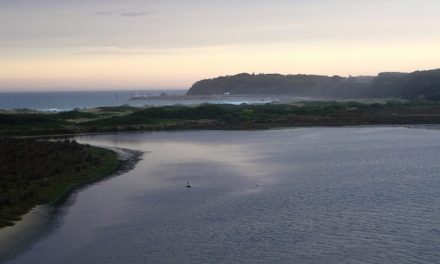 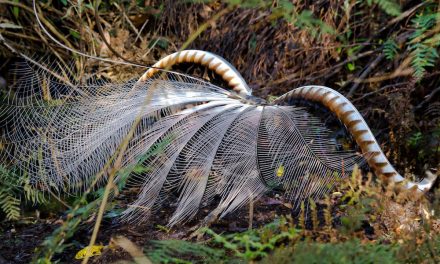 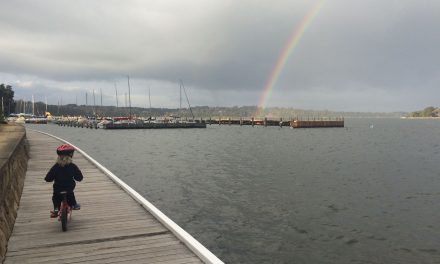