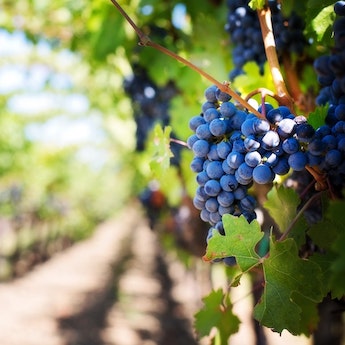 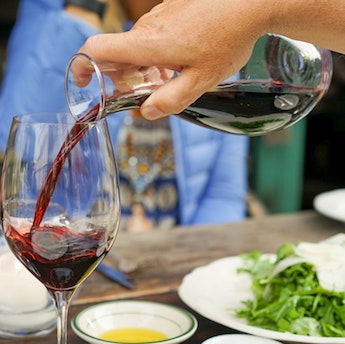 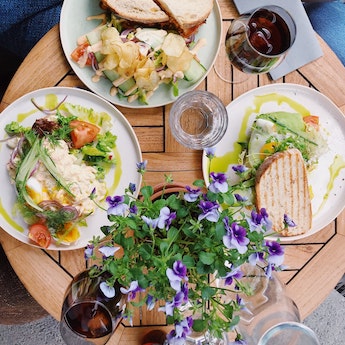 Surrender to lush pastures and the sweeping hills of Gippsland with scattered vineyards, farm-gates and breweries throughout the region. Gippsland is a vast tract of country along Victoria's eastern coastal flank, from the NSW border in the north Western Port in the south. It also takes in alpine mountains and large expanses of coastal flatlands.

Well known for it's lush dairy and beef pastures it is also highly regarded for the quality of it's food and wine.
Why not tie in your wine trail with a local food and wine event:

Get a taste for Gippsland's best on a food and wine trail across the region's west, south and east. Discover cafes, restaurants, cellar doors, breweries and distilleries and farm-gate produce. Many serving up award-winning cool-climate wines, mouth-watering farm-fresh cheeses, small batch craft beers and gins, and menus packed with the best regional produce. Bring a basket and be prepared to stock up – you'll want to take these flavours home.

The area has long been established as one Australia’s best known food tourist destinations. Along with the abundant wineries and breweries, the Gippsland is renowned for fine produce, you can sample an array of excellent cheeses, fine free-range meats, wonderful locally caught seafood and organic fruits and vegetables.

Gippsland’s wineries also have a growing reputation for producing premium, cool climate wines, with full fruit flavours to partner the region's fresh food. There are more than 30 cellar doors open to the public in Gippsland, so why not turn off the beaten track to discover them for yourself? If fine boutique beers and real ales appeal, you'll also find some excellent local breweries.

According to James Halliday "East Gippsland was the focus of winemaking in the area in the 19th century, with a number of vineyards. The most important were those of the Costellos and Louis Wuillemin in the Maffra–Bairnsdale region. The remains of the Wuillemin cellars are still visible, although winemaking ceased prior to World War I.

East Gippsland was also the area in which viticulture resumed when Pauline and Dacre Stubbs began planting Lulgra in 1970, followed by Robert and Anne Guy in 1971 with Golvinda. The only pioneer whose vineyard and winery has survived is Ken Eckersley at Nicholson River (1979).

The zone has complex weather patterns, some moving south from the New South Wales coast, others driven by the high and low pressure cells which sweep from Western Australia across to Victoria and thence to the Tasman Sea. At times these may block each other, and the region has highly unpredictable rainfall, summer drought and floods making grape growing difficult in some seasons.

Coolest of all – though only by comparison – is South Gippsland, where the influence of Bass Strait (and onshore winds) is marked. Rainfall, too, is higher, and the dark loam soils around Leongatha make this first-class dairy country. All in all, an unlikely environment for one of Australia’s foremost pinot noir producers, Bass Phillip.

South Gippsland is by a small margin the coolest part, with overall climate slightly more predictable. Notwithstanding the large distances involved and the number of wineries spread across hundreds of kilometres, total production is minuscule, 1 per cent (under 200 tonnes) of that of the Yarra Valley. It is this which prevents the Zone seeking to legitimise the de facto division into South, West and East.” 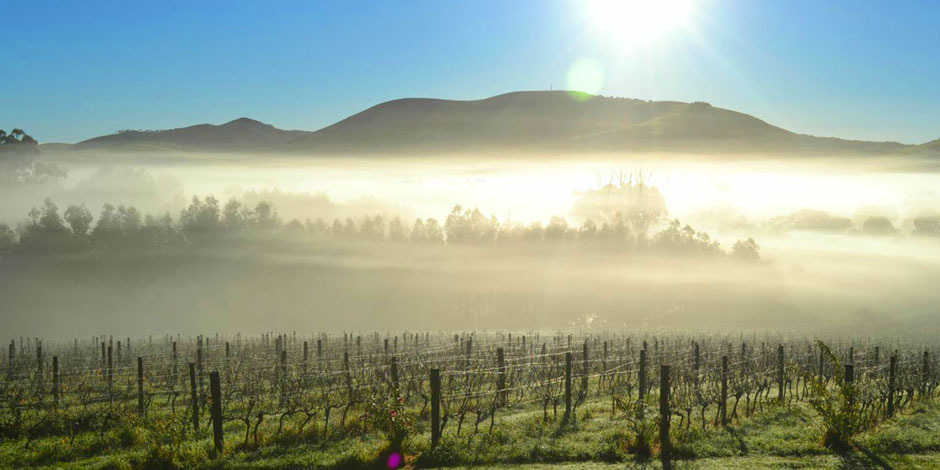 11/07/2019
Waratah Hills Vineyard, Fish Creek in South Gippsland is located on the road to the iconic Wilsons Promontory National Park Waratah Hills is one of the southern most vineyards on...
Read More 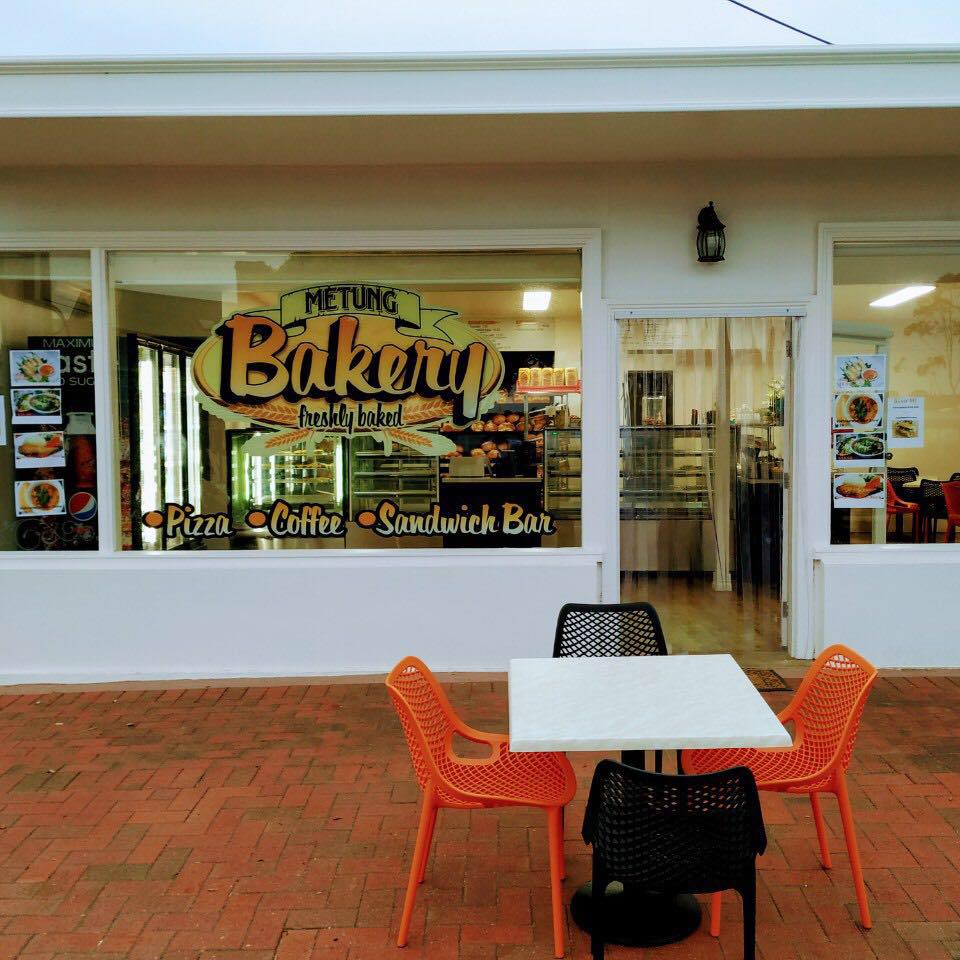 05/07/2019
Metung Hotel, situated on the shores of Bancroft Bay in the heart of Gippsland Lakes, Australia’s largest inland waterway, the village of Metung has been a premier resort area for...
Read More 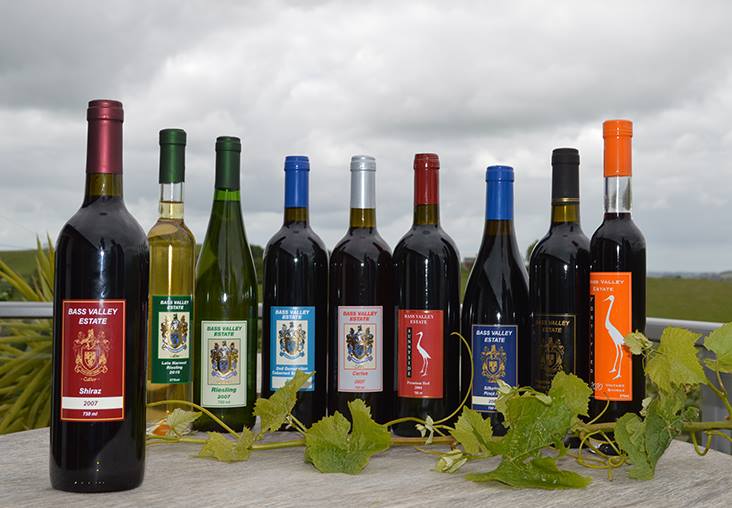 11/06/2019
Loch, South Gippsland ales are brewed and spirits distilled, the bottle and cask conditioning happens here too. The acclaimed spirits and ales of Loch Brewery & Distillery arose out of...
Read More 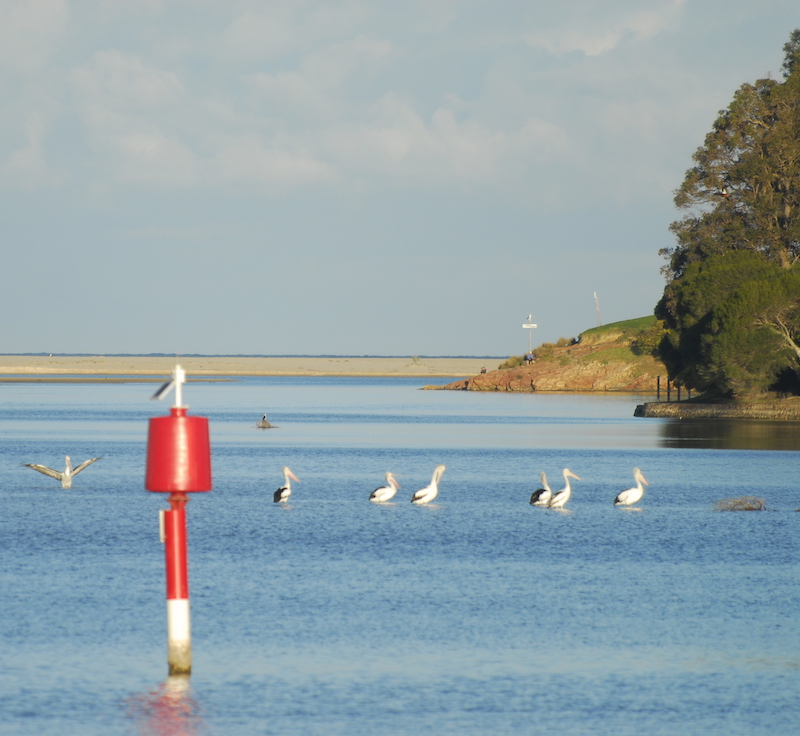 27/04/2019
Mallacoota is renowned for its bird life (306 species); this large number emphasises the range of suitable habitats.
Read More 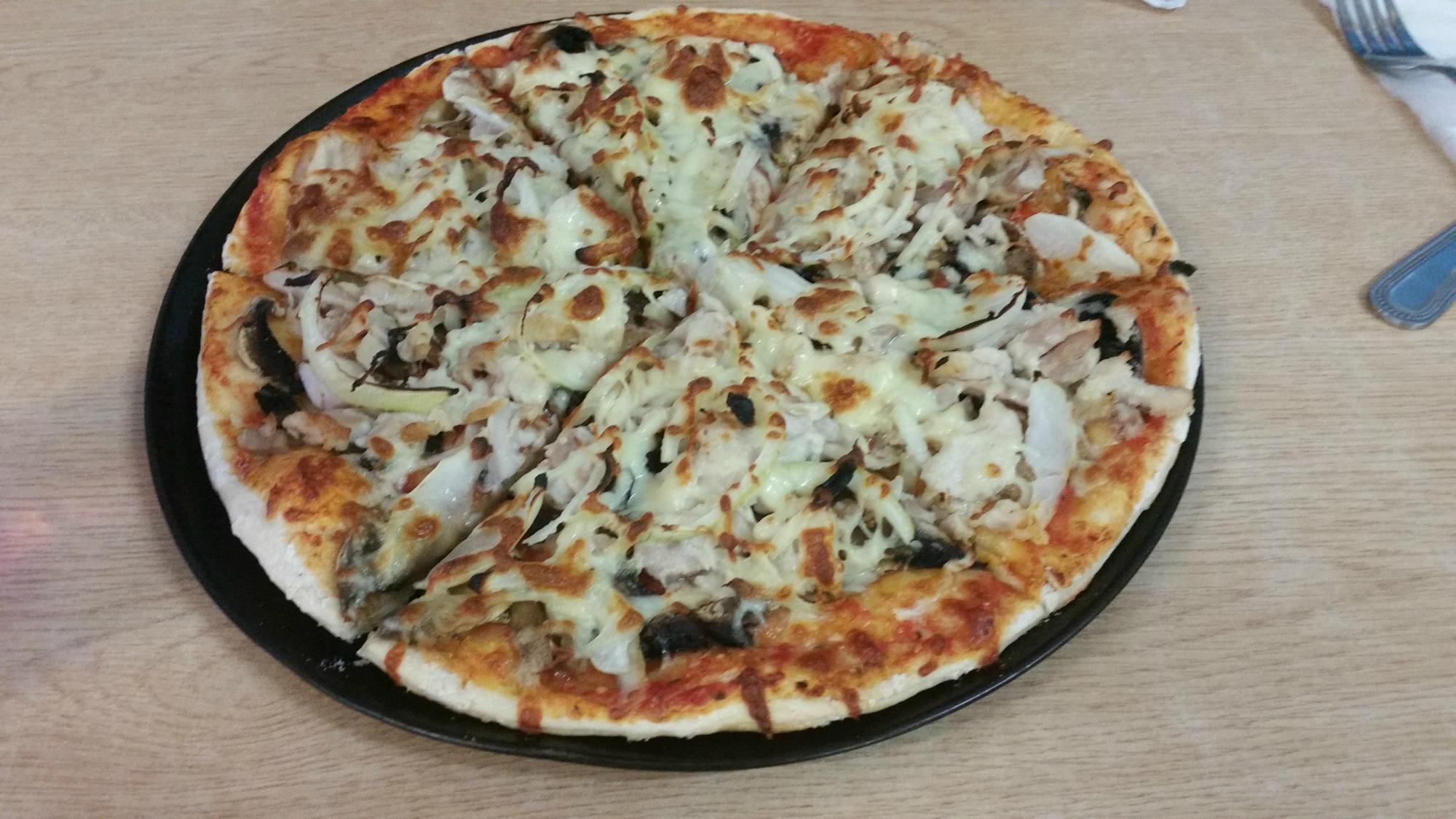 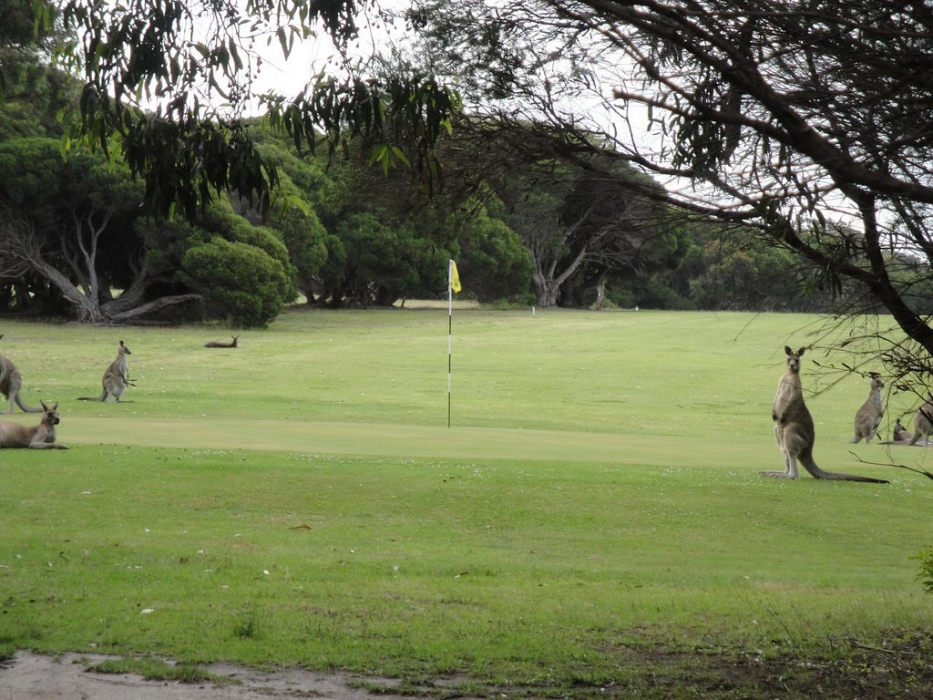 27/04/2019
The Mallacoota Golf and Country Club offers a unique setting amongst the fairways and the hundreds of kangaroos which call it home.
Read More

27/04/2019
Dine out in Mallacoota, chili was perfect and my highlight. Brisket was perfect, tender and moist yet nice and smoky.
Read More 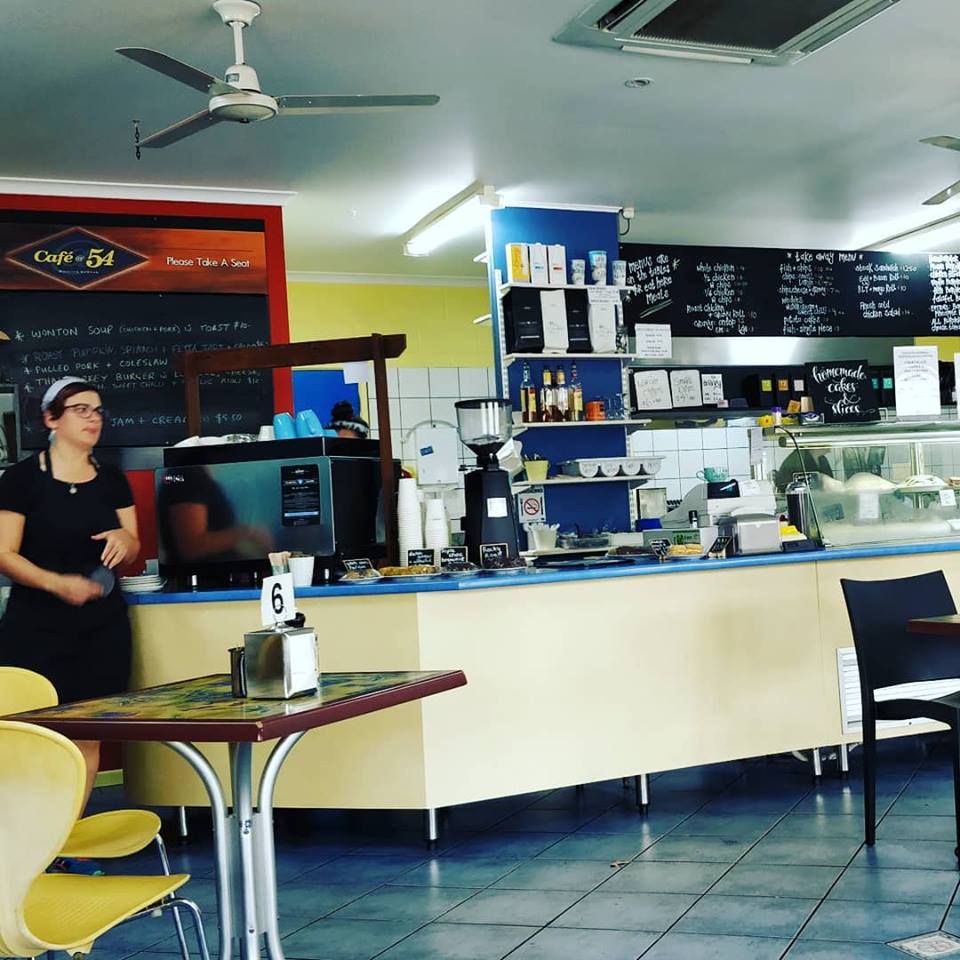 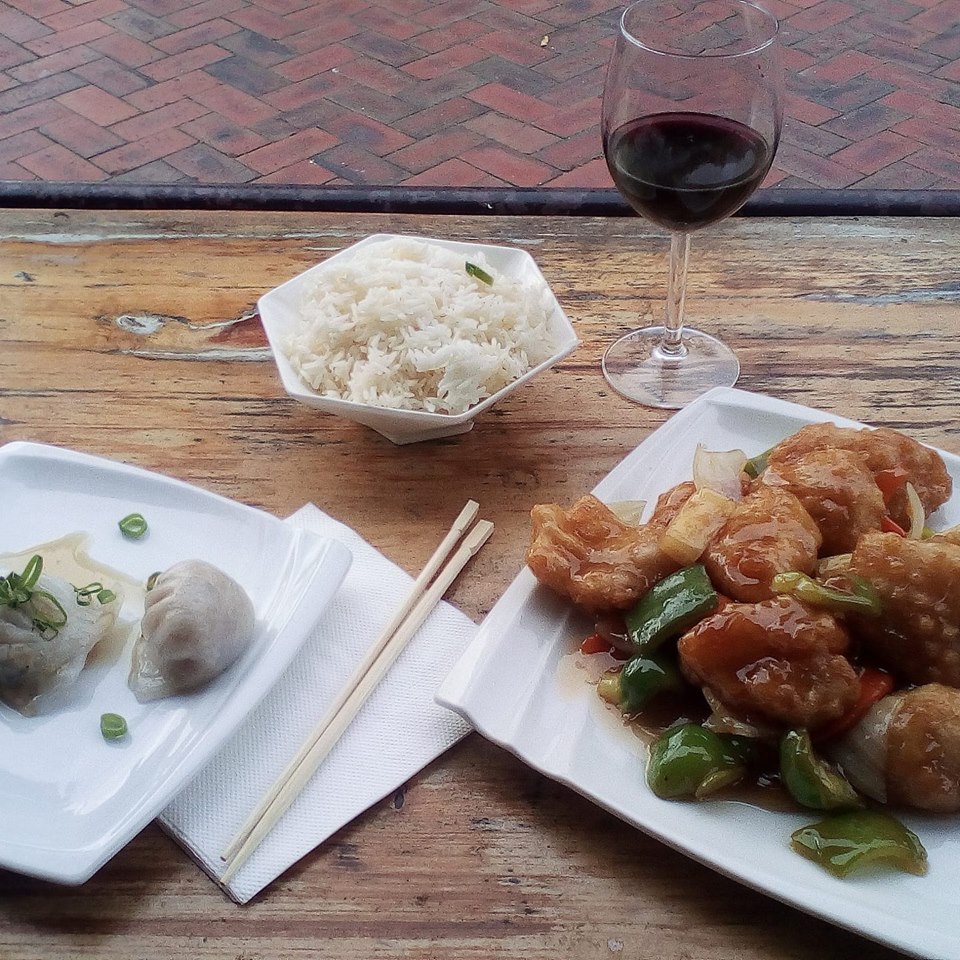 27/04/2019
Located in Mallacoota, this family-owned and run noodle house believes in doing things properly. Lucy, who used to run her own restaurant in Nanning, the capital of Guangxi province in...
Read More 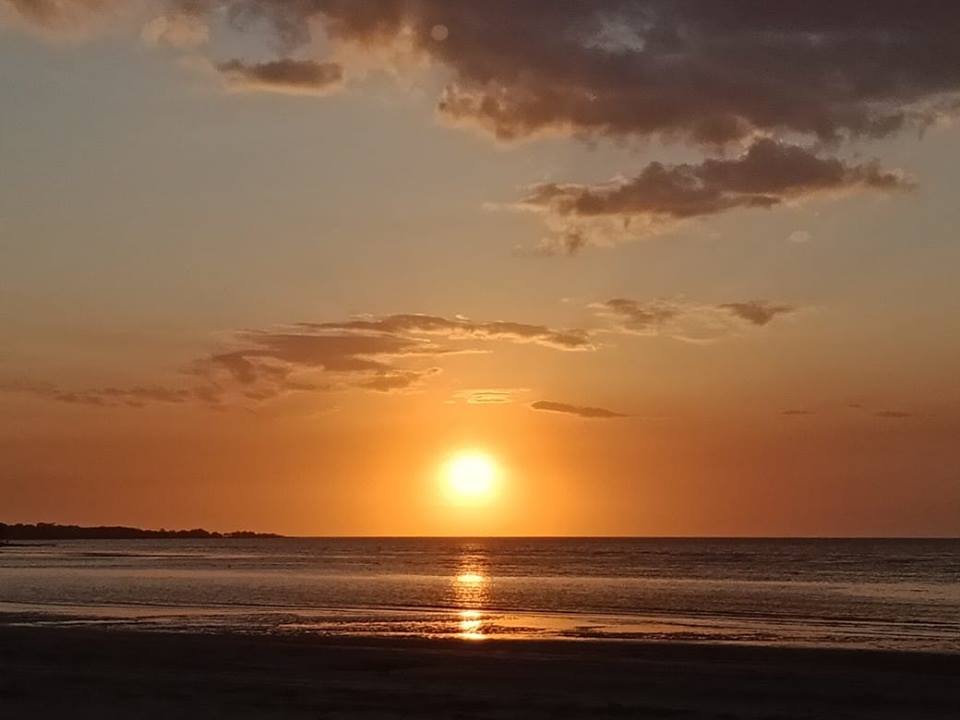 26/04/2019
Local Café specialising in breakfasts with a beautiful view of the lake. “Yummiest homemade muffin and great coffee.”
Read More 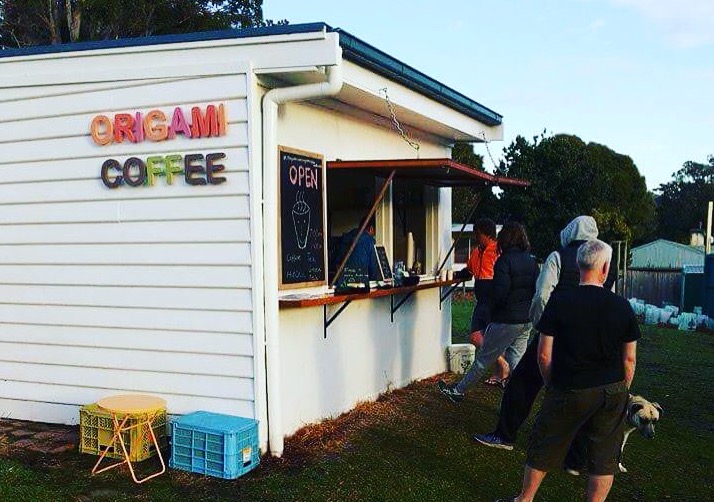 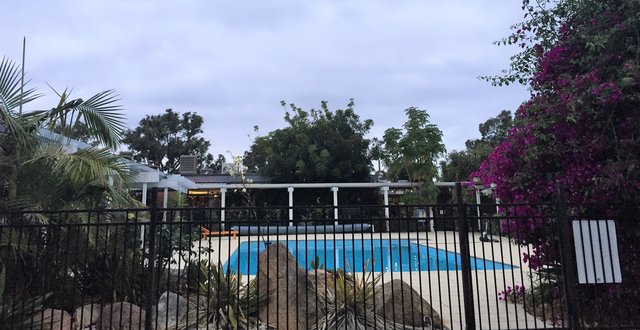 23/04/2019
$100 single -$180 a double, standard units, delux units, several spacious family units that are fully self-contained. All of units are newly refurbished, clean, and have new furniture and amenities...
Read More